The ceremony was attended by Mr. Wolfgang Wiele (Managing Director & CTO) and Mr. Ralf Lueddecke (Head of Export Sales), and included the handing over of Drives to three of our key customers.

A range of KEB’s drives from 37kW to 250kW will now be manufactured under license at the new manufacturing facility which has been designed and built, under KEB’s guidance, to deliver KEB’s stringent standards of product quality.

With this new facility the company will provide its customers specialised automation solutions for a variety of applications, with an emphasis on delivery and service. 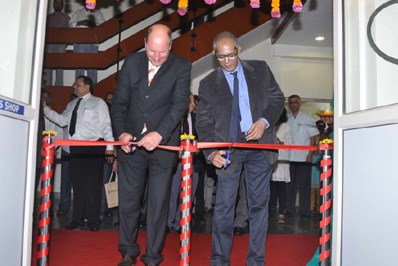 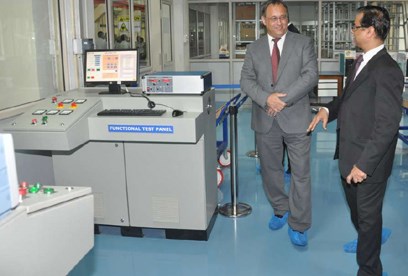 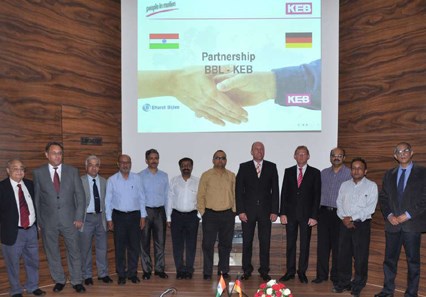 Bharat Bijlee by the Numbers 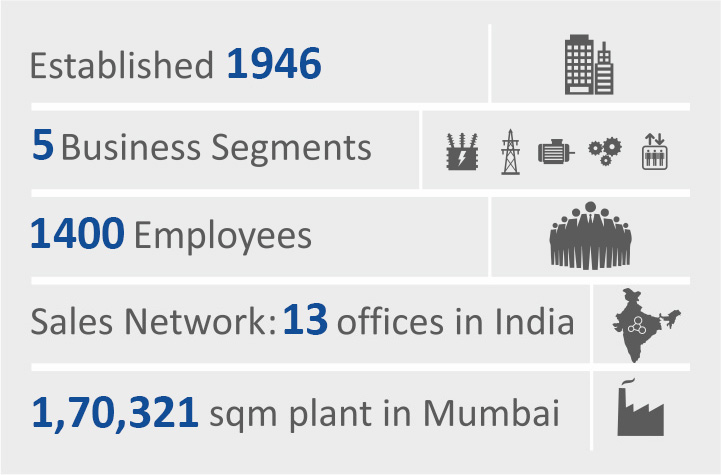 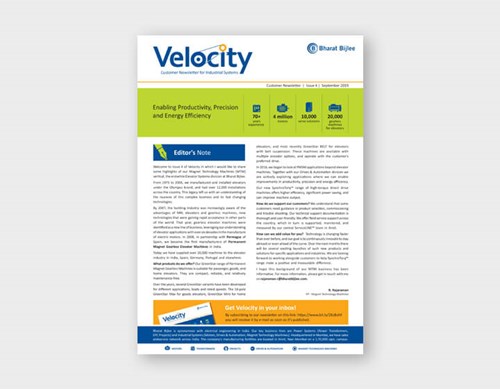 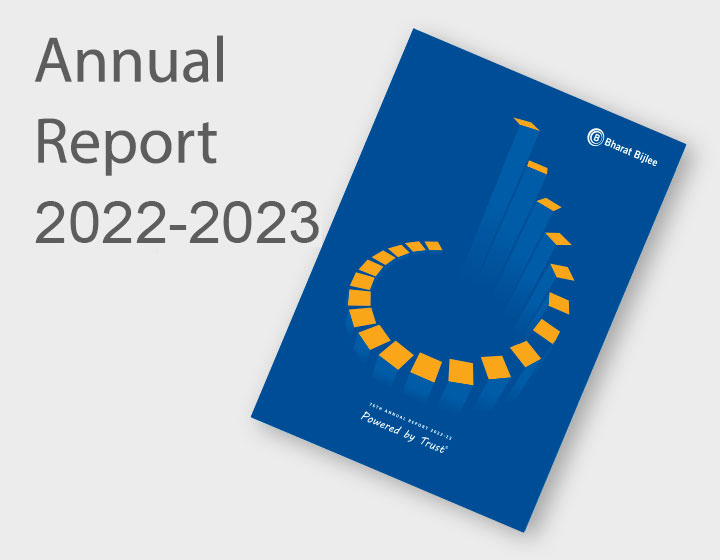 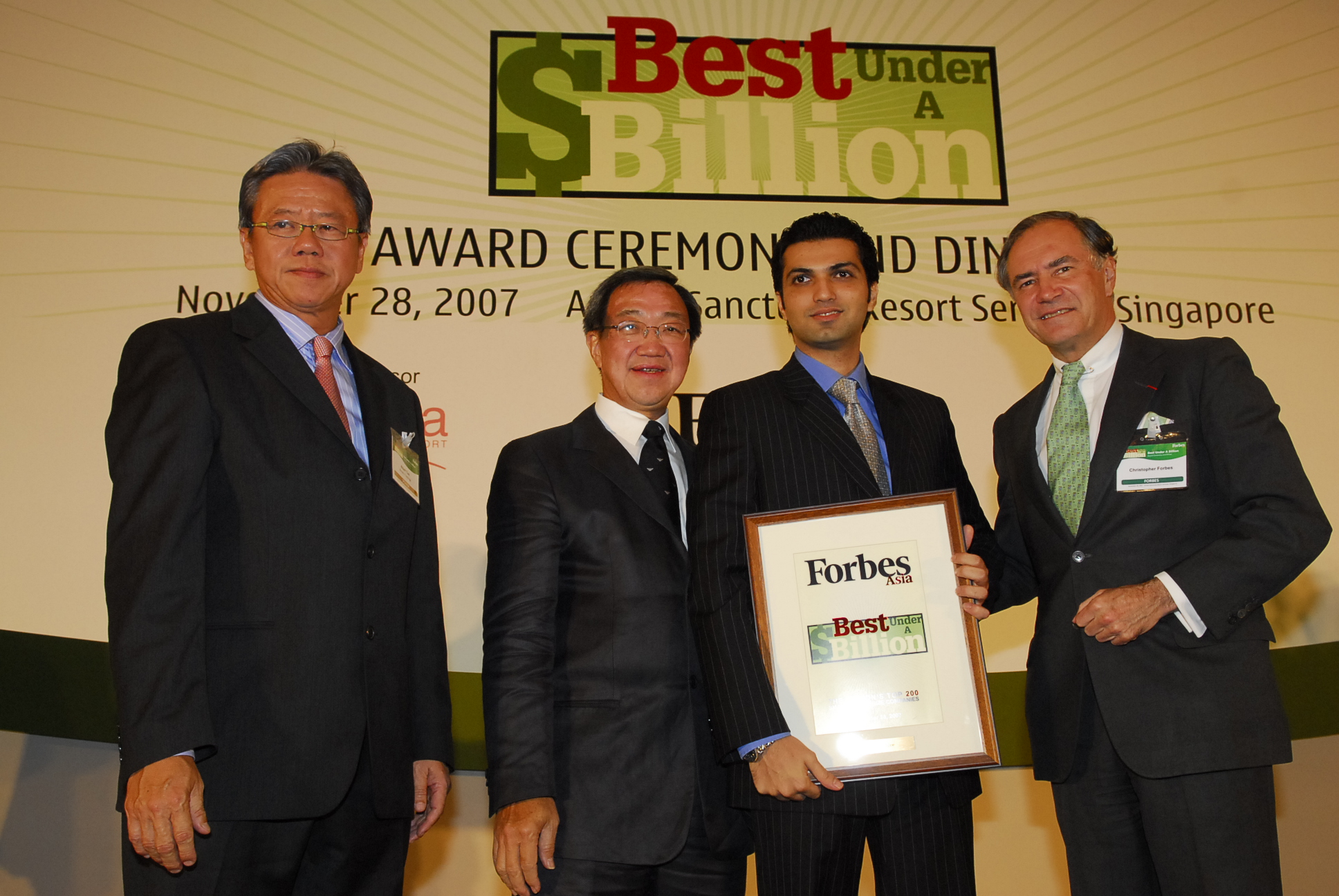